Drag the "Image" button here. Then click on it and upload your banner. 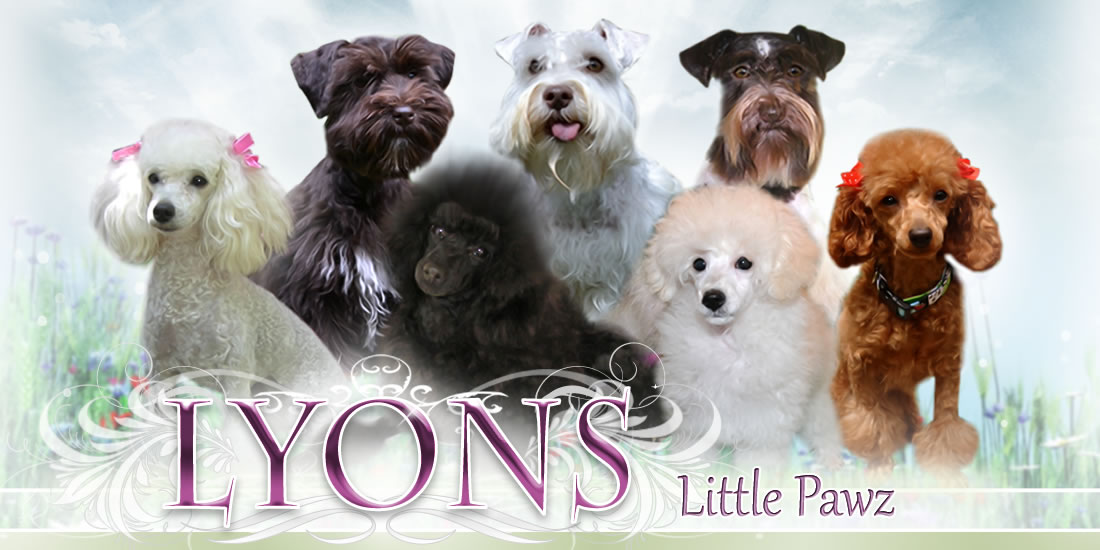 Problems Associated With Adopting Two Puppies at the Same Time
There’s no denying it: a new puppy is one of the world’s most wonderful things. It’s a cold, hard heart that doesn’t get all mushy over puppy breath, soft pink puppy pads, and the fun of helping a baby dog discover his new world. So, if one puppy is wonderful, two puppies must be twice as wonderful, right? Well, not usually.

Most training professionals strongly recommend against adopting two pups at the same time. The biggest challenge of adopting puppy pairs is their tendency to bond very closely with each other, often to the exclusion of a meaningful relationship with their humans. They can become inseparable. Also, owners often underestimate the time commitment required to properly care for and train two puppies; as a result the pups often end up untrained and under-socialized.

Unbearably cute? Yes. A good idea? No. Just because you have two kids and they both want their own puppy doesn’t mean you should get two pups. You stand the best chance of raising well-trained and -socialized puppies one at a time.

Don’t do it
I’m the last person on earth to argue against getting a second dog, or even a third; my husband and I have lots. However, there are very good reasons to think long and hard about not getting two puppies at once, whether they are siblings or not.
While the majority of new puppy owners seem to recognize that one puppy is enough of a responsibility for them, a certain number fall prey to one of a few common arguments about why two puppies might be better than one.

Let’s take a look at the most common reasons that people say they want to adopt two puppies at the same time - and why they shouldn’t be considered.

Two-pup rationale #1: “I want to get two puppies so they will have someone to play with while I’m gone all day at work.”
It’s a good thing to recognize that your pup could use companionship during the day. However, if you think one puppy can get into trouble when you’re not there, just think what kinds of mischief two pups can cook up when left to their own devices. Better solutions might include:
• Adopt your new pup at a time when someone in your family can take a week (or several) off work to stay home and help the puppy adjust gradually to being left alone. A couple of weeks vacation time? Kids home for the summer? Just be sure to use the time wisely, so your pup can learn to happily accept being alone when it’s time to go back to work or school.
• Find a friend, neighbor, or relative who is home much of the time and who is willing to provide daycare for your pup - and experience the joys of having a puppy to play with during the day, without the long-term responsibilities and costs of having a dog for 15-plus years.
• Ask your vet if she has another client with a similar-age puppy, and see if the two of you can mingle your pups at one of your puppy-proofed homes for puppy daycare, and send the second baby dog back home after work. Note the emphasis on “puppy-proofed.” Two pups can still get into a heap of trouble, even if one of them isn’t yours.

Two-pup rationale #2: I have two children and they each want their own puppy.
What a sweet idea. Just say no. Since when do the kids get to make the rules? Seriously, most families I know have enough trouble getting their kids to fulfill their promise to feed, walk, and clean up after one family dog. Mom ends up doing most of it anyway. So now Mom gets to do double-puppy-duty? If there’s a compelling reason for them each to have a dog, consider adopting one puppy now, and an adult dog from a shelter or rescue group. Even then, I’d adopt one first and give her at least a month to settle in, if not longer, before adopting the second.
If you must adopt two puppies at the same time for the kids, see the second half of this article.

Two-pup rationale #3: We want to have two dogs eventually anyway, so we might as well get them at the same time so they can grow up together as best friends.
Well, that’s what you might well get! When you raise two puppies together they usually do grow up to be inseparable best friends, often to the detriment of the dog-human relationship. Inevitably they spend far more time together than they do individually with you, with a likely result that they become very tightly bonded to each other and you are only secondary in their lives. Many owners of adopted-at-the-same-time puppies ultimately find themselves disappointed in their relationships with their dogs, even when they are committed to keeping them for life.
This super-bonding also causes tremendous stress (and stress-related behavior problems) on those occasions when the dogs do have to be separated - and sooner or later, something will come up that requires them to be separated: one goes to training class and the other doesn’t, you want to walk one but not both, or a health-related problem requires one to be hospitalized or otherwise kept separate.

Of course you want your dogs to get along. But you probably don’t want them to get along so well with each other that they hardly take notice of the human members of the family – a common result of raising canine siblings together.

Two-pup rationale #4: A second puppy will play with the first and keep her occupied when I’m too busy to spend time with her.
Nice thought, but here’s a heads-up. If you’re too busy to give one puppy the time she needs, you’re definitely too busy for two puppies!
There are great interactive dog toys on the market that can help occupy your pup when you can’t play with her - and don’t think that either another puppy or a pen full of toys can substitute for social time with you. Puppies do take time, and it’s important you give that some serious thought before adding a baby dog to the family. It’s fine to give her playmate-time via arranged play dates with a friend’s healthy and compatible puppy, but don’t think adopting a second pup is an acceptable substitute for your own interaction with your puppy.